The distinctive uniform of London’s Metropolitan Police is recognisable worldwide and has become an international icon of British culture.

Wyedean is an approved prime contractor to the Metropolitan Police and also supplies other British police forces and their counterparts throughout the world. The distinguishing features of silver buttons, and black and white checks on the brim of caps, are just some of the items Wyedean manufactures.

Wyedean’s accessories give uniforms their unmistakable image, but also have a more practical application aiding officers in their day-to-day duties. Our badges are woven with fluorescent threads for increased visibility in the dark, while Wyedean’s metal numerals and letters worn on the shoulder help identify police officers. Wyedean also supplies utility belts and identification badges.

Wyedean’s product range extends to hundreds of items and it supplies millions of garments annually to police officers and other emergency personnel. In addition, thousands of special made-to-measure garments are manufactured and delivered to individuals worldwide. 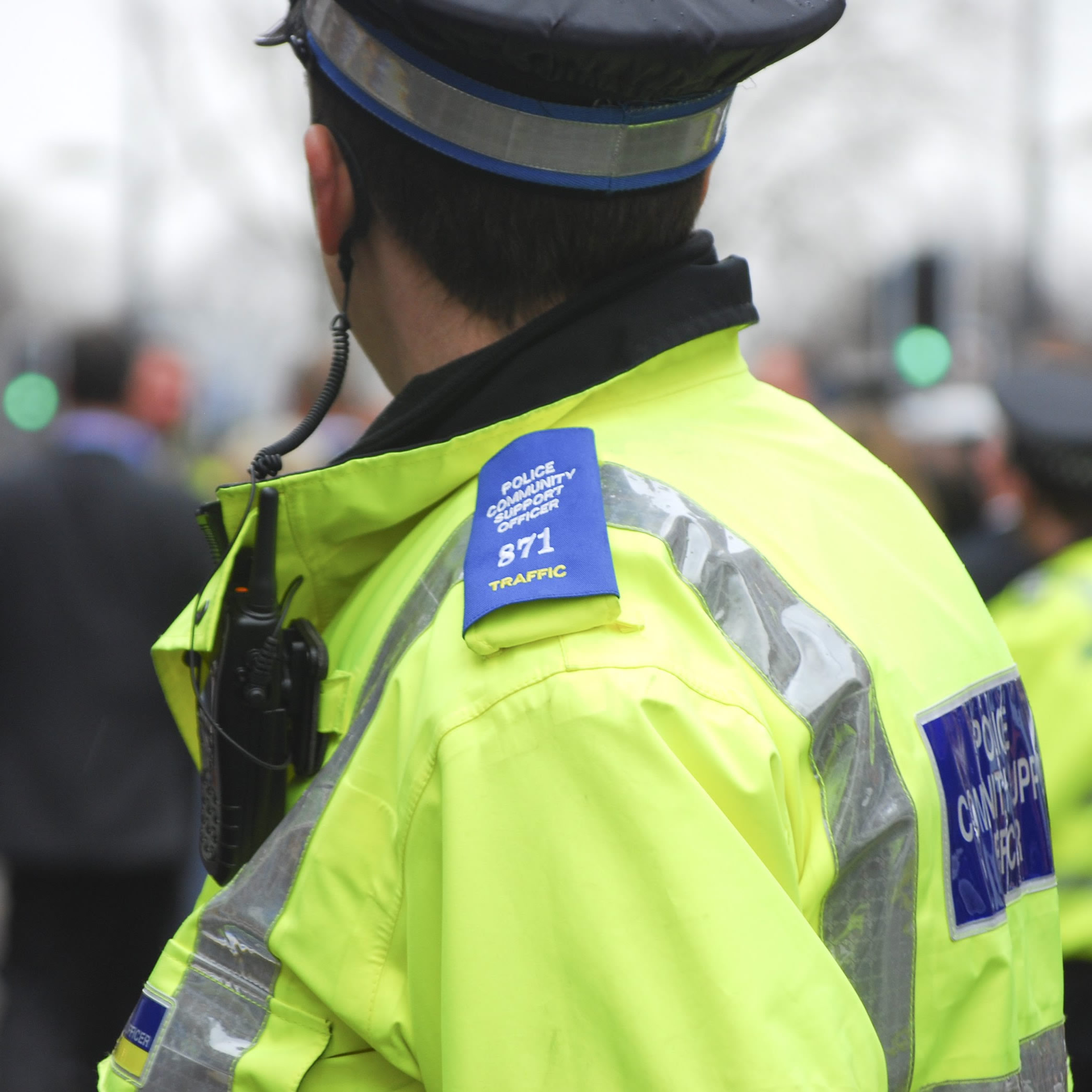 If you represent the Police, Fire, Ambulance or security services and want to speak to someone about your uniform requirements then get in touch and one of our specialists will be able to help you.