There are 4 main cadet forces in the UK: the Sea Cadets, the Army Cadet Force, the Air Training Corp and the Combined Cadet Force. These voluntary youth organisations provide young people in the UK with challenging but enjoyable activities aimed at preparing them for their role within the community.
The Sea Cadets, which includes the Royal Marine Cadets, focuses specifically on nautical activities. Taking its lead from the Royal Navy, the Sea Cadets contains nearly 14,000 young people across 400 units and is supported by 6,000 volunteers.

The Army Cadet Force (ACF) contains around 41,000 cadets, with 9,500 volunteers across 1,700 locations across the UK. The Army Cadet Force combines both military and community activities to aid in the personal development of its cadets, while simultaneously preparing them for their adult life, whether that’s a career in the Army or as a civilian.

Finally, the Combined Cadet Force (CCF) takes elements from all three of the above forces giving its cadets the opportunity to take on responsibility, encourage resourcefulness and promote the aims and values of the services they represent. 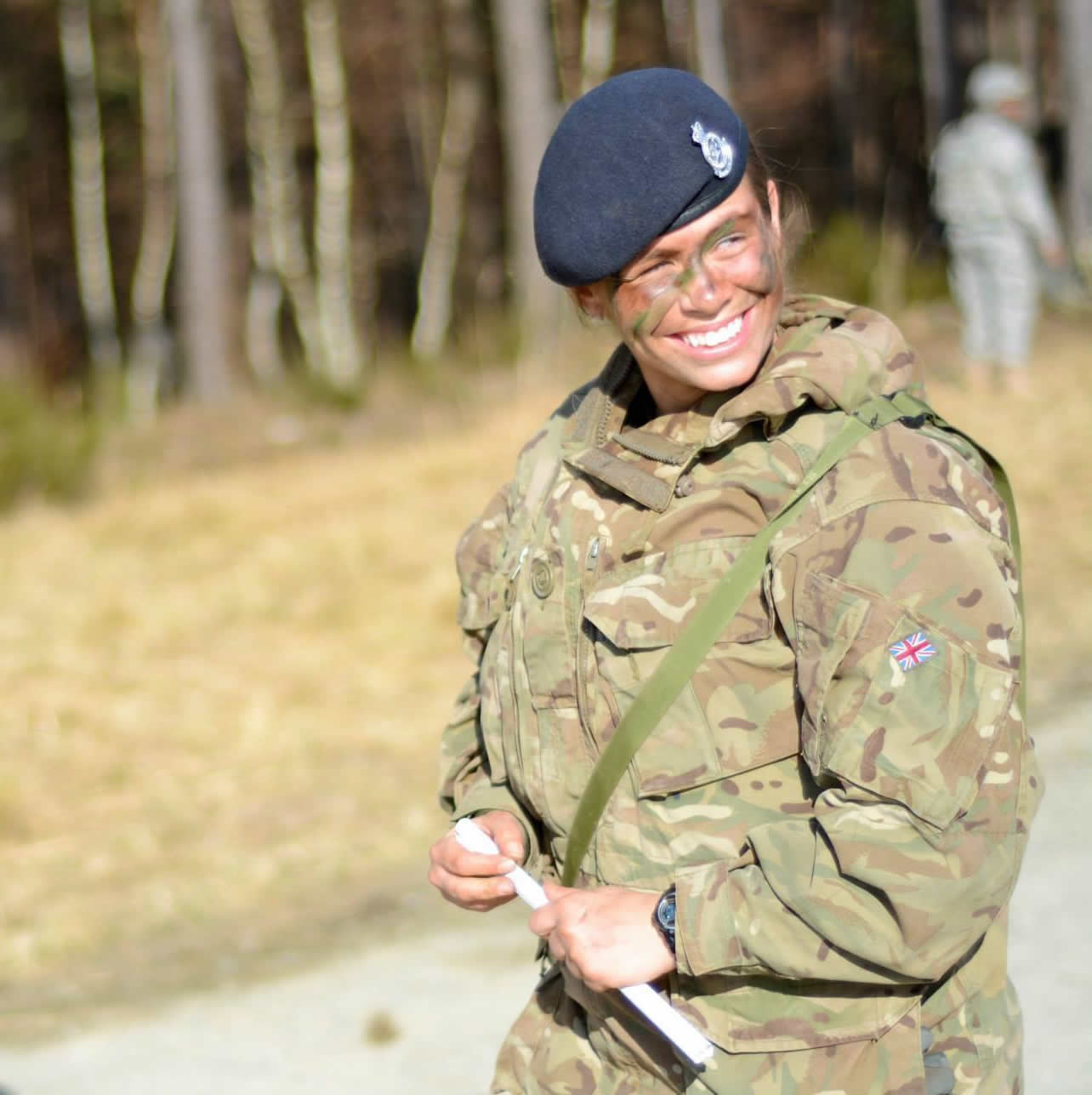 Wyedean has an online store specifically focused on supplying uniform accessorises to the cadets, whether that be army, navy or RAF cadets.